Want the latest information and stories behind the stories? Subscribe to the email newsletter! Newsletter is sent every other month. You can unsubscribe at any time. Your information will never be sold.
December 21, 2014

Great thing about having a formal publisher - they tell you when you're being an idiot.

When I started the Undead Bar Association series, I shot and edited all the cover art myself. I went literal. There are items on each cover that tie in directly to the plots and storyline. Of course, there was coherence between the covers, too. This took the form of a black skull, affectionately dubbed Skully, who graced every single cover.

They were nice covers. One person even remarked that they reminded her of old editions of Agatha Christie. As a big Christie fan, I was flattered.

Then my publisher pointed out some things. First, if Agatha Christie was writing today, her publisher would make sure her books had modern covers. Second, the covers I had might be pretty to me, but they did nothing to convey the emotional tension and story within the books. People really do judge books by their covers, and mine were just plain confusing.

So, there's been a overhaul of everything. Here's the book series Undead Bar Association new cover art. 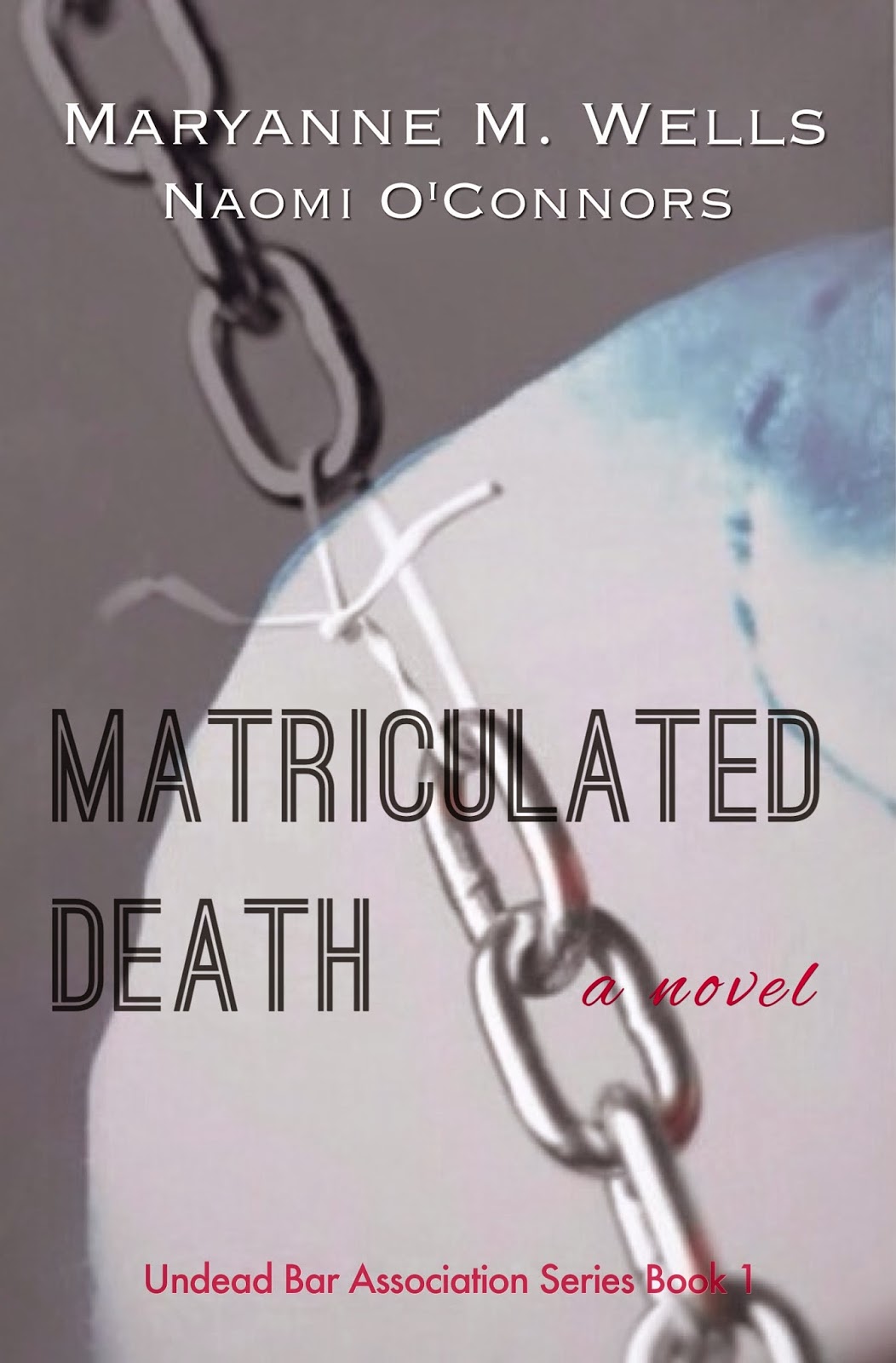 Maryanne Wells, Texas country girl and teenage genius, feels isolated and lost in law school. She finally makes one friend, quirky Naomi O'Conners, but still doesn't feel like she belongs among the older and wiser students. Ghostly shadows and mysterious noises one night in the library change everything. There's a mystery to solve, and Maryanne is on the case. But the monsters in the law school prove too much for even a feisty heroine to handle alone. There's a ghost trapped in a bookcase, zombies pounding at the door, and vampires lurking in the shadows. Maryanne needs a skilled team – the Undead Bar Association – to help her save the students and the law school. With the help of the Undead Bar Association, some Texas sized courage, and a lot of coffee, Maryanne can survive. She might even graduate.
﻿﻿
Matriculated Death, book series Undead Bar Association #1 is available now from Amazon and Kindle. 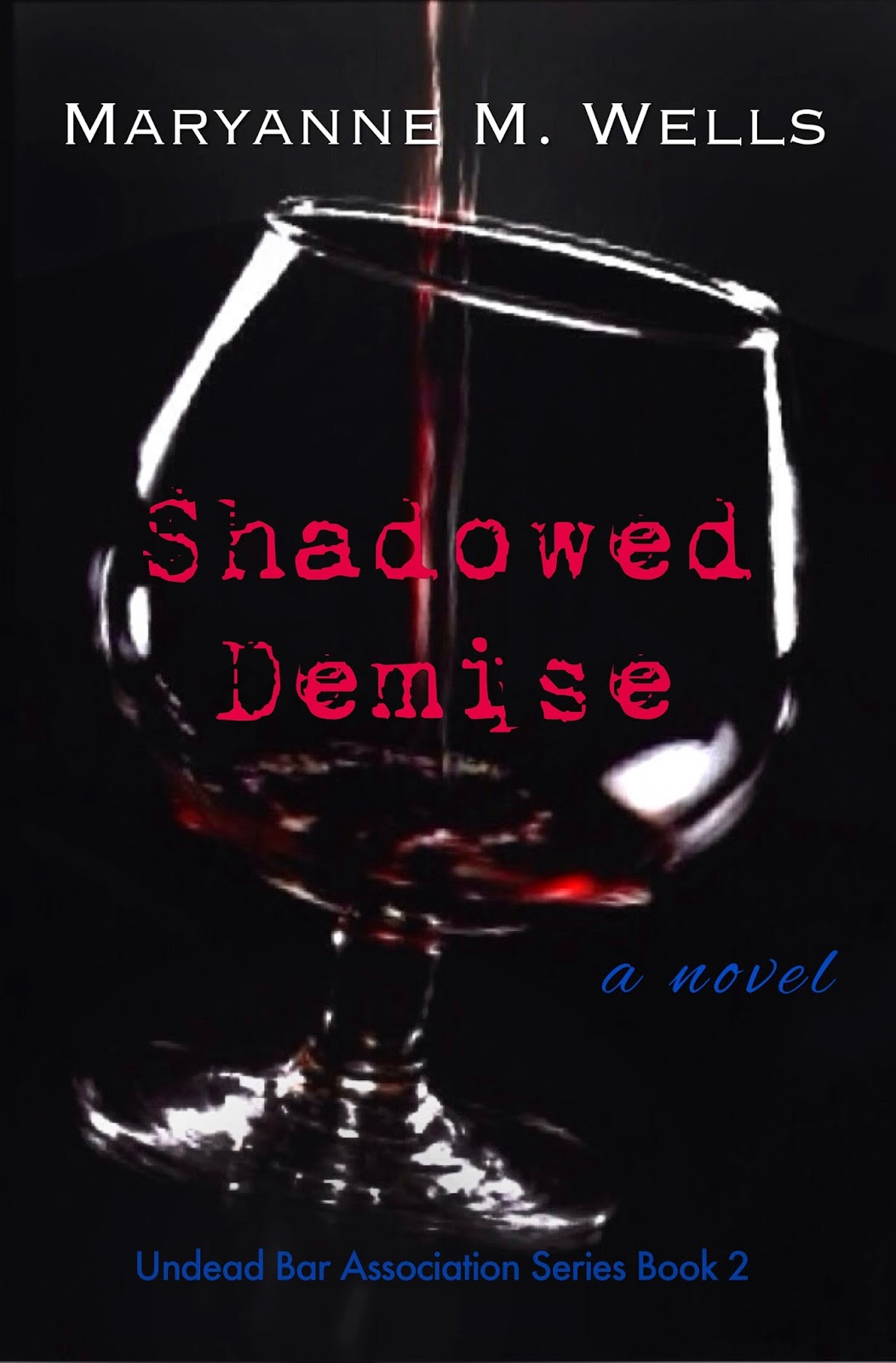 Summer begins, and law student Maryanne Wells flees to Dallas, Texas. She desperately wants to escape the memory of the terrible choice she made last year, when a clan of vampires branded Maryanne their newest human slave. Maryanne hopes she'll be safe working in a big city law firm, but the vampires are one step ahead of her. There's something they want Maryanne to find. Between the bright city lights, steamy jazz, and soaring glass towers, a dark secret waits. The secret's lingered for decades, ever since President John F. Kennedy was murdered on a Dallas street. Now it threatens to explode and rip the city apart. The vampires want Maryanne to capture the secret in their name, but if Maryanne can find strength to defy them, she will put the city's ghosts to rest and hold back the vampires' bloody power. Summer in Dallas brings a shattered heroine the chance to rescue a city and save her soul. As Book 2 of the Undead Bar Association series, Shadowed Demise fills the space between parts 1 and 2 of Book 1 - Matriculated Death, answering readers' burning questions about that fatal summer in Dallas 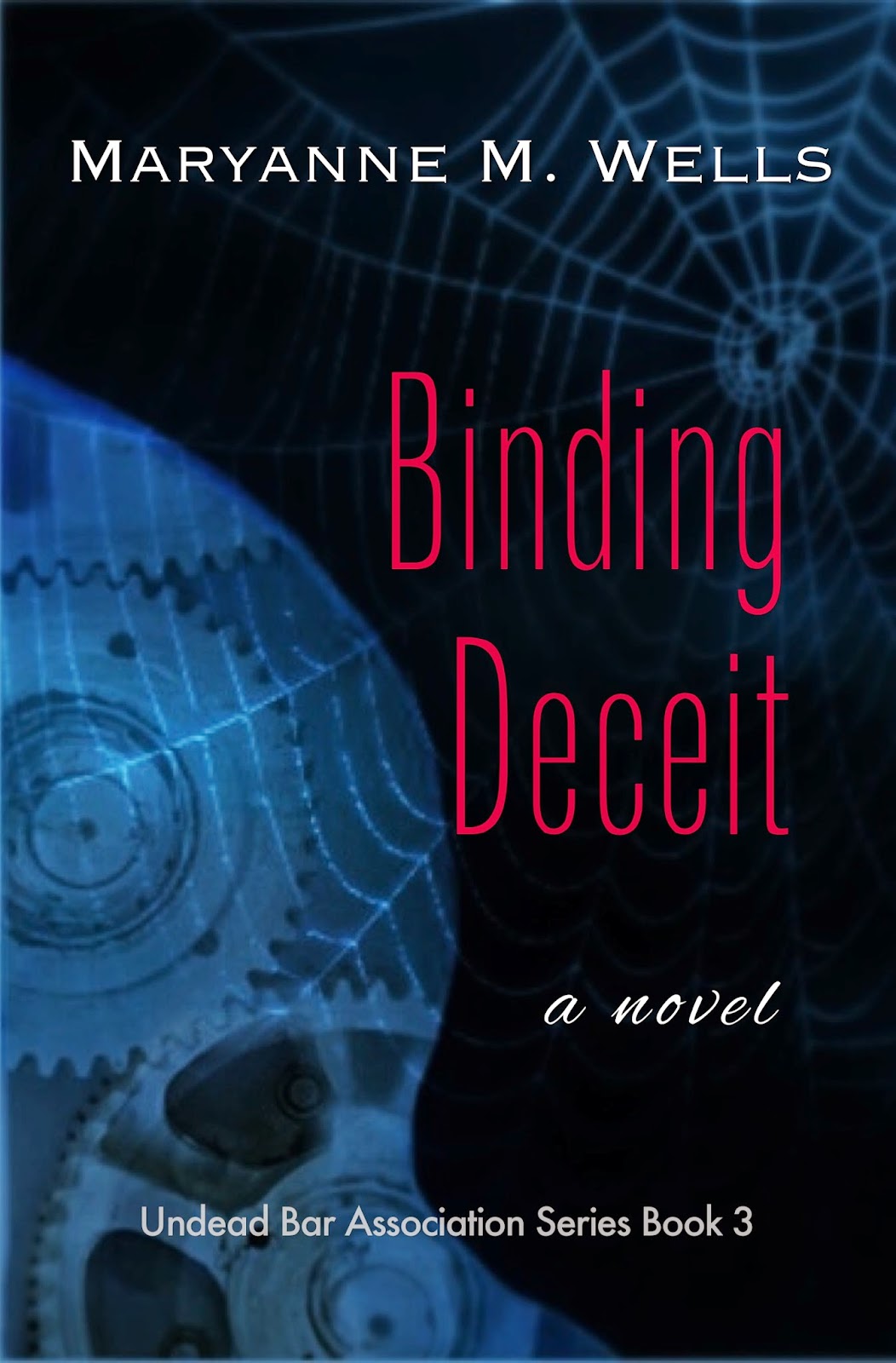 For new lawyer Maryanne Wells, returning to Amarillo, Texas feels like slipping into a favorite pair of worn blue jeans. Her friends eagerly greet her, and Maryanne settles into her old surroundings with a contented sigh. Then, an unwelcome visitor arrives – Anthony, a ghost from Maryanne's past. He's bringing Maryanne a supernatural mystery full of hometown flair. Maryanne's had enough of ghosts and zombies, but Anthony won't leave her alone. Slowly but surely, Maryanne's pulled into a mystery of twisted science, black magic, and tainted love. As Maryanne knows, once you open the door to the supernatural you can't fight the monsters that jump out alone. The smart and saucy heroine turns to the Undead Bar Association, and friend Nick Porpington answers the call. Together they confront a new evil, one with its sights set on conquering more than just Amarillo and Maryanne. Things are heating up in the Texas Panhandle, and Maryanne wants to teach evil a lesson – don't bring your monsters to her hometown. 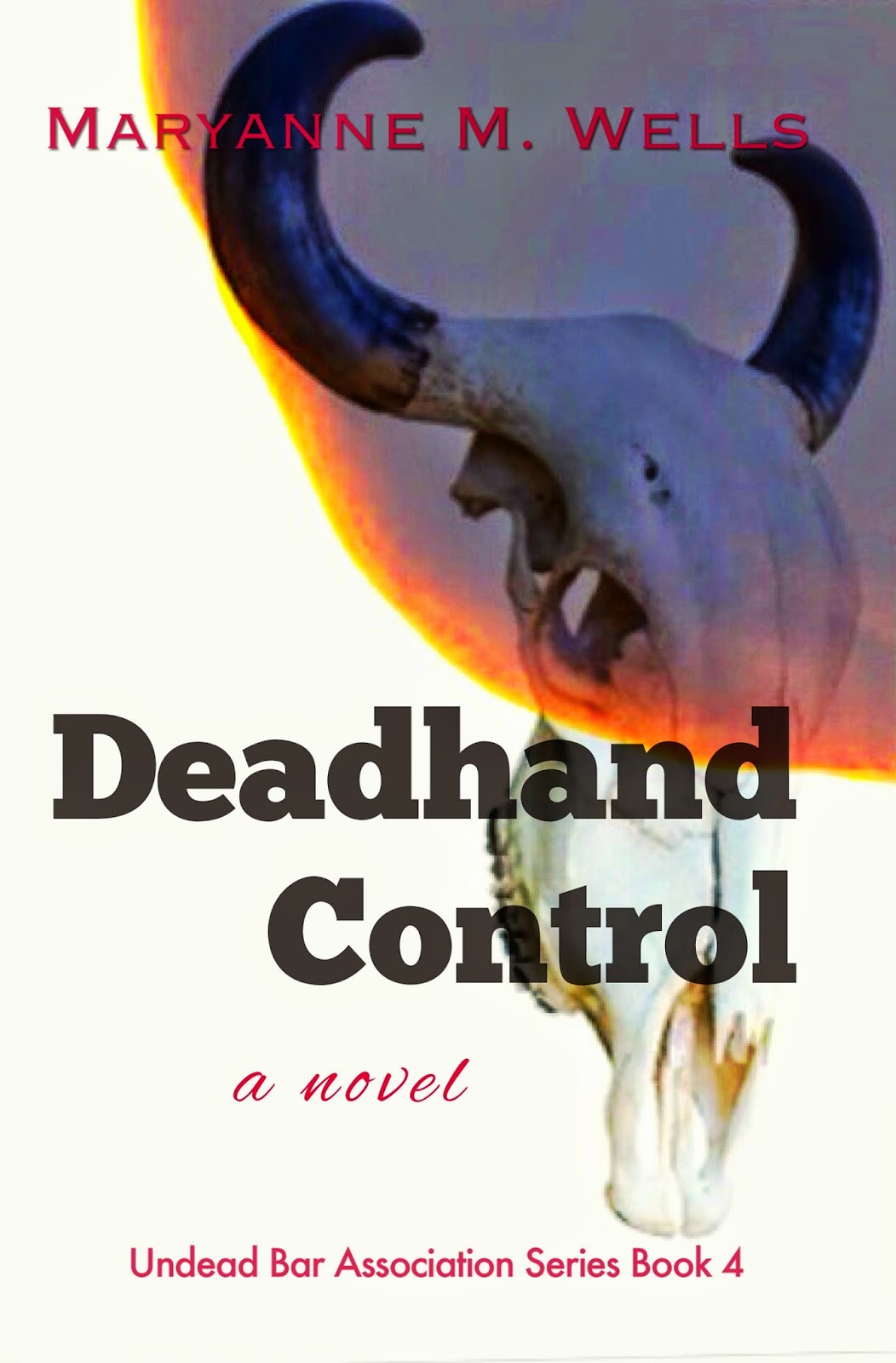